OUR PROPOSAL FOR HONEYMOONS

It is the “Land of the Rising Sun” and it is an archipelago composed of 6852 islands that together form a territory no larger than Italy. Japan is a unique place in the world that was able to join together a glorious past rich in tradition with a cutting-edge future that runs on the tracks of tomorrow. Tokyo, a city that looks like a window on the future, dotted with huge skyscrapers and a thousand colorful lights, hyper-fast trains and examples of architecture that seem to come from other planets while the oldest part of town is completely different and will make you feel as if you had just traveled back in time, with examples of imperial architecture and typical Japanese gardens. Ancient Japan is in Kyoto, the old capital of the country and perhaps the most charming city preserving the essence of Japan within its walls. Romantic and enchanted, the town of Nara is instead famous for the Nara-Koen Park inhabited by about a thousand deer. From the iconic Mount Fuji with its majestic height, the eye can travel to the crystal-clear waters of the pristine islands of Japan: it may be for this reason that Japan was called the Kingdom of Ryūkyū – that was the name of this archipelago, subdivided into three groups of islands – the southernmost of Japan, so due south it reaches the Tropics. The main island of Okinawa, the island of a thousand faces, stands out among all them…are you ready to immerse yourself in its wonders? 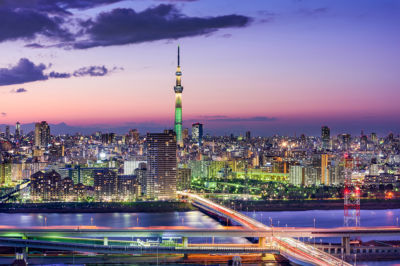 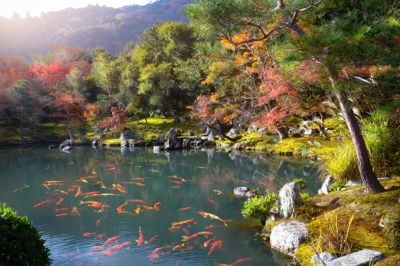 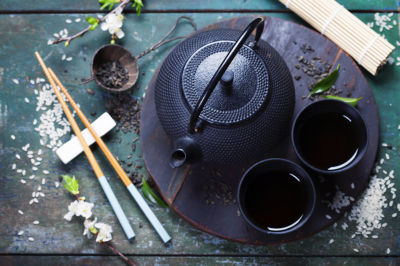 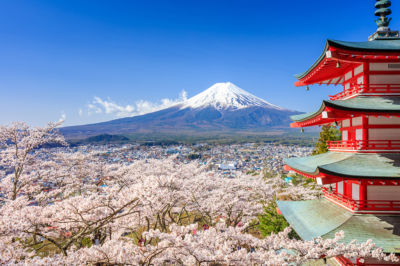 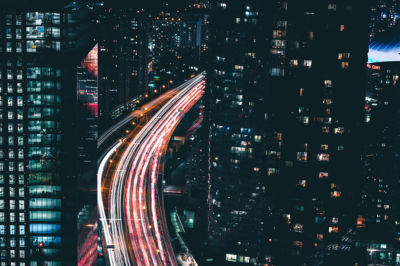 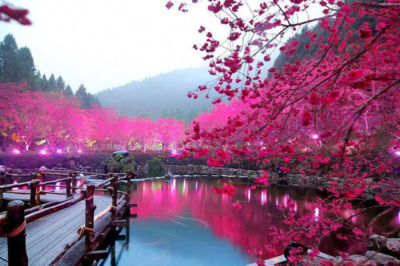 If you are interested in this or our other ideas: